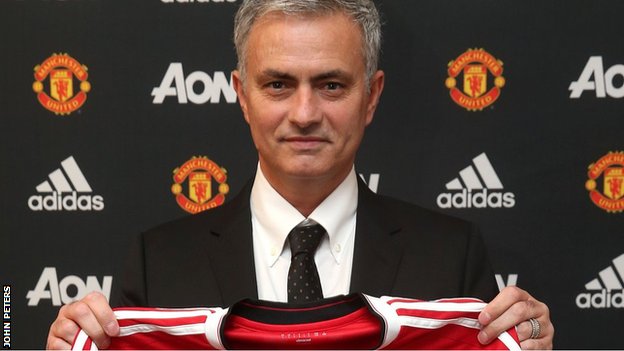 BBC Sport tracks all the manager ins and outs as well as listing all the current bosses in the Premier League, Scottish Premiership, Football League and National League.

All of the managerial movements for April, May and June will appear below, followed by the full list of each club, league-by-league.

To read March's list, visit the ins and outs page.