It is the latest landmark in a remarkable career and comes less than 11 years after the then 17-year-old's first senior goal against Albacete in May 2005.

"The figure is from another galaxy," said Barca boss Luis Enrique when asked about the achievement.

Here, we take a closer look at how the Argentina forward reached the landmark for club and country. 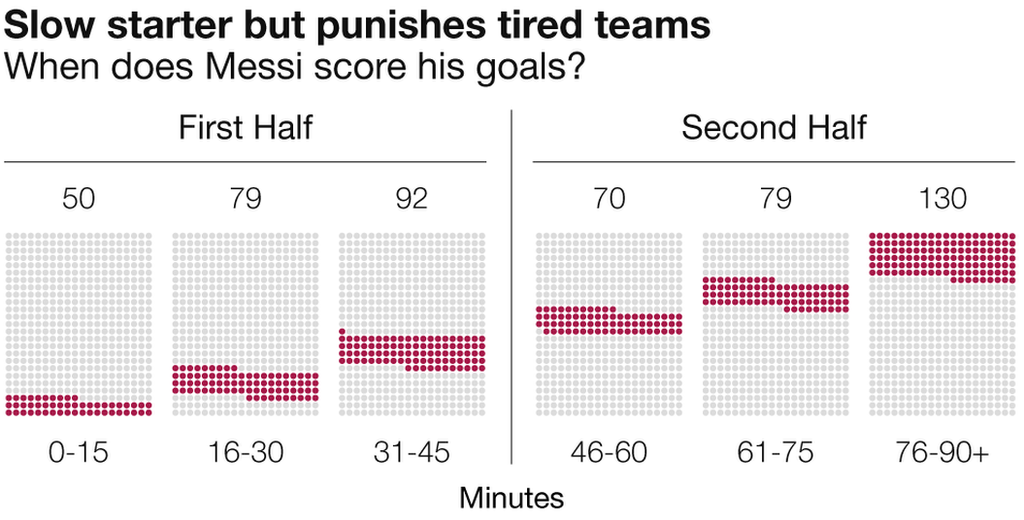 Want to stop Messi scoring? Stop him shooting with his left foot would be a good start. That said, he's not bad with his right foot. Or his head.

Atletico Madrid and Sevilla have reason to fear Messi most - he's scored 25 goals against each of them. That's four more than he's managed against Real Madrid

No surprise that the majority of Messi's 500 goals have come in La Liga. He will be keen to increase his World Cup goal account in Russia in 2018 - provided Argentina qualify. 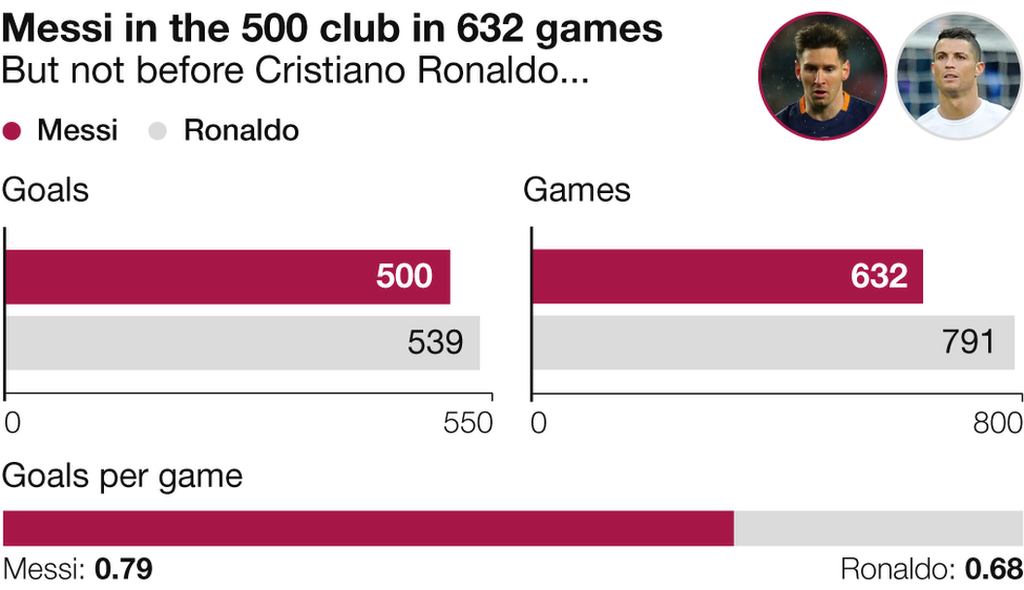 Messi and Real Madrid's Ronaldo - his great rival - have scored 1,039 career goals between them 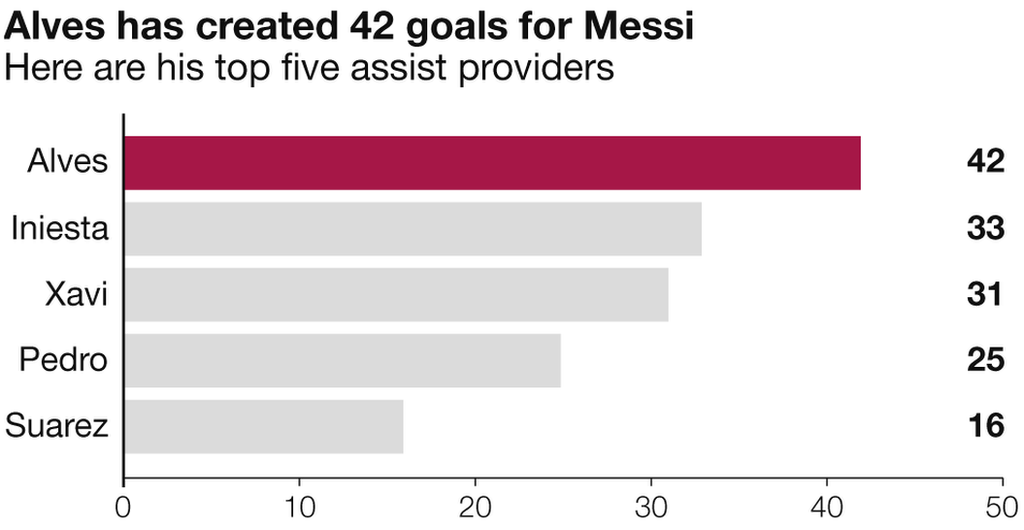 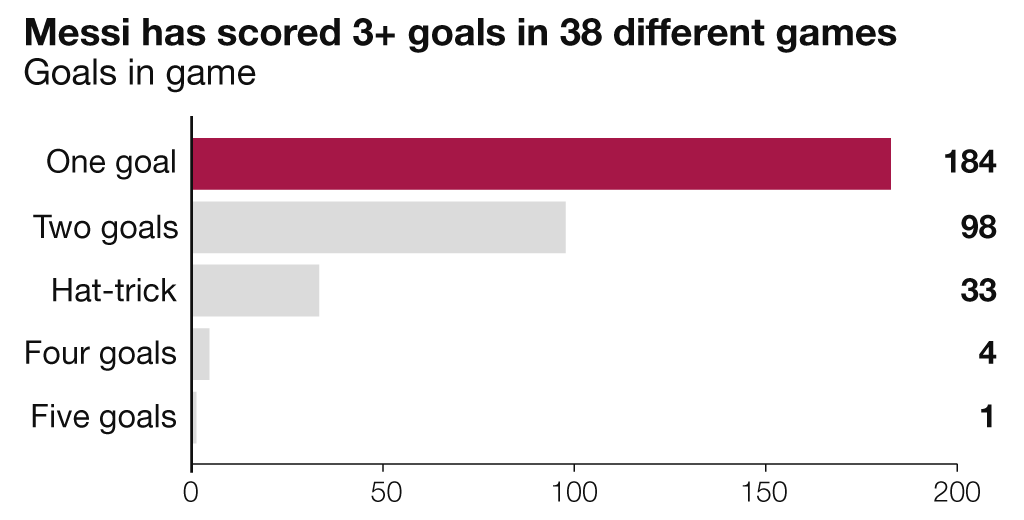